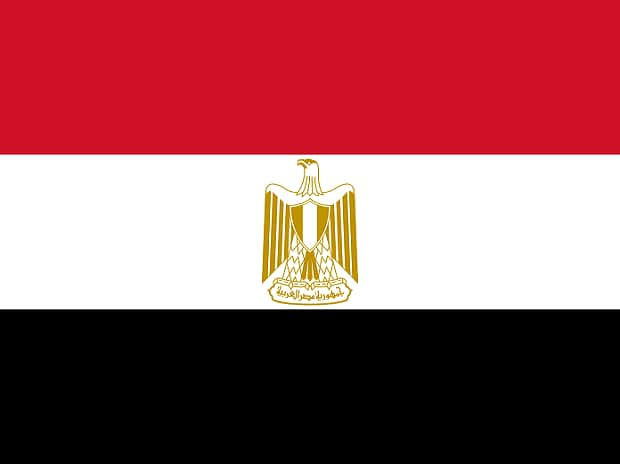 Egypt announced on Thursday the release of 30 political activists from jail.

There was no immediate word on the identities of the activists and it was not immediately possible to confirm how many of them have already been freed.

The announcement came from Tarik el-Awady, a member of Egypt’s presidential pardon committee. He said the 30 had been in pre-trial detention, facing charges related to their “opinions.”

Since 2013, Egyptian President Abdel-Fattah el-Sissi’s government has cracked down on dissidents and critics, jailing thousands, virtually banning protests and monitoring social media. Human Rights Watch estimated in 2019 that as many as 60,000 political prisoners are incarcerated in Egyptian prisons, many without trial.

The issue came to focus during Egypt’s hosting of the two-week world climate summit earlier this month. The conference in the Red Sea resort of Sharm el-Sheikh was in part overshadowed by the hunger strike of imprisoned Egyptian political dissident, Alaa Abdel-Fattah.

As the summit known as COP27 opened, Abdel-Fattah intensified his months-long, partial hunger strike to completely stop any calorie intake and also stopped drinking water in an effort to draw attention to his case and others like him.

Then, as concerns for his fate mounted, he ended his strike. He remains in prison.

In the months building up the summit, Egypt had sought to rectify its international image, pardoning dozens of prisoners and establishing a new “strategy” to upgrade human rights conditions.

Amnesty International described the strategy as a “shiny cover-up”’ used to broker favour with foreign governments and financial institutions.

How to Build a Capsule Wardrobe with Local Egyptian Brands

Protesters at COP27 Wear White in Solidarity with Political Prisoners