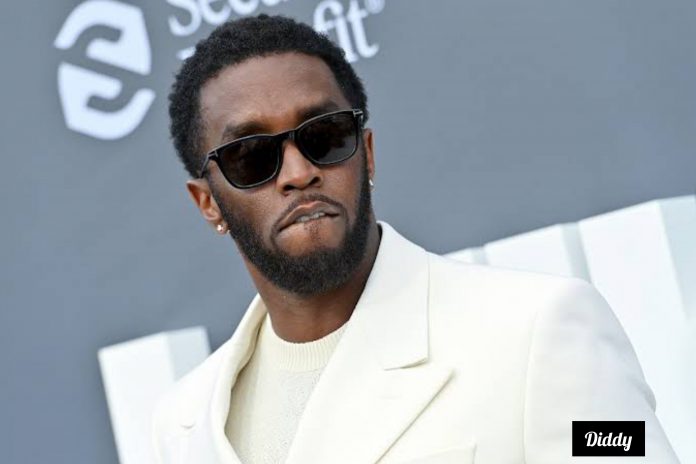 American Rapper, Sean Combs, professionally known as Diddy has officially made his debut on the hip-hop billionaires list as he bags 2022’s wealthiest hip-hop artist, replacing Kanye West
According to reports, Jay-Z has stuck with his spot as the wealthiest hip-hop artist in North America, with a net worth of $1.5 billion.
Meanwhile, earlier this year, Kanye was in second place on the list of hip-hop’s highest earners, with $250 million in earnings for 2021.
However, after Ye’s deal with Adidas ended abruptly, he slipped to third place in terms of net worth.
Now Diddy has the second-place spot, with a net worth of $1 billion.
The Rapper Cîroc partnership with Diageo accounts for the bulk of his wealth, but other assets such as Revolt and DeLeón Tequila have certainly helped; last year, he made $90 million.

FA Cup: Aribo Helps Southampton Into Round Of 16 After Home...

Countries which chose Covishield fared better than those that took mRNA...