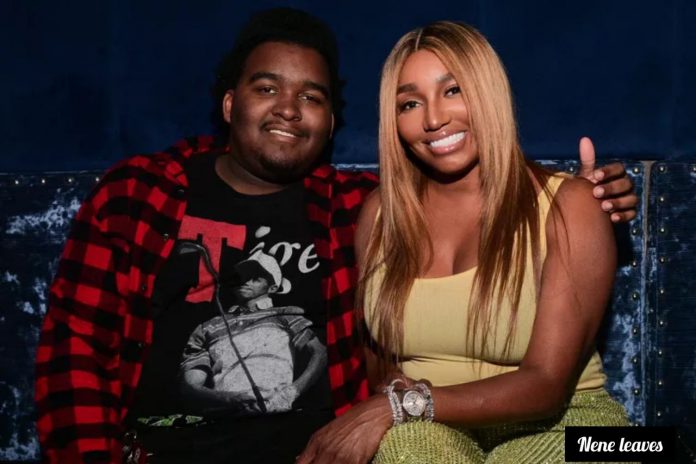 Real Housewives of Atlanta star, NeNe Leakes’ son, Brentt, has been discharged from the hospital, two months after a frightening medical emergency.

The American TV personality had taken to his Insta-story to share a positive health update on her son, Brentt Leakes.

While sharing a video of him walking out of a hospital after suffering both a heart attack and a stroke, Brentt was spotted slowly walking down the hospital hallways while nurses cheered him on and said goodbye as he headed for the exit.

Meanwhile, Nene also shared videos of her son’s long road to recovery, as he had to learn how to walk again.

Other photos show Brentt in his hospital bed, hooked up to medical devices as NeNe sits by his bedside.

“So far as it’s mutual” – Singer, Adina drops her opinion...