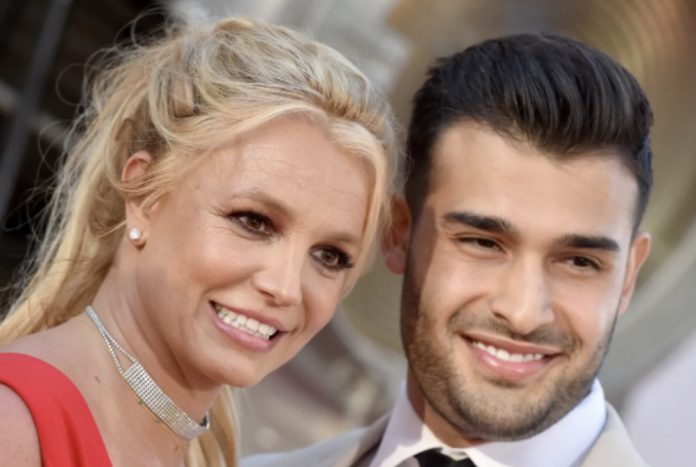 Britney Spears, the American singer, and Sam Asghari, her long-term boyfriend, are said to be getting married.

According to TMZ, the songwriter and Asghari, the fitness trainer, walked down the aisle in Los Angeles on Thursday.

The duo had a confidential wedding ceremony with close to 100 guests.

However, Spears’ parents and sister will were not in attendance, according to TMZ perceived to be a result of her conservatorship battle with Jamie, the singer’s dad.

This was also about the same time when Jamie filed a petition with a Los Angeles judge seeking to end the 13-year conservatorship role, a legal arrangement that has given him control over the pop star’s estate since 2008.

In April, Asghari and Spears announced that they are expecting their first child together.

Spears also recounted how she struggled with prenatal depression during her last pregnancy.

They have been a couple for the last four years after meeting on the set of Spears’ ‘Slumber Party’ music video in 2016.

“I have performed in almost every country in the world” Singer,...