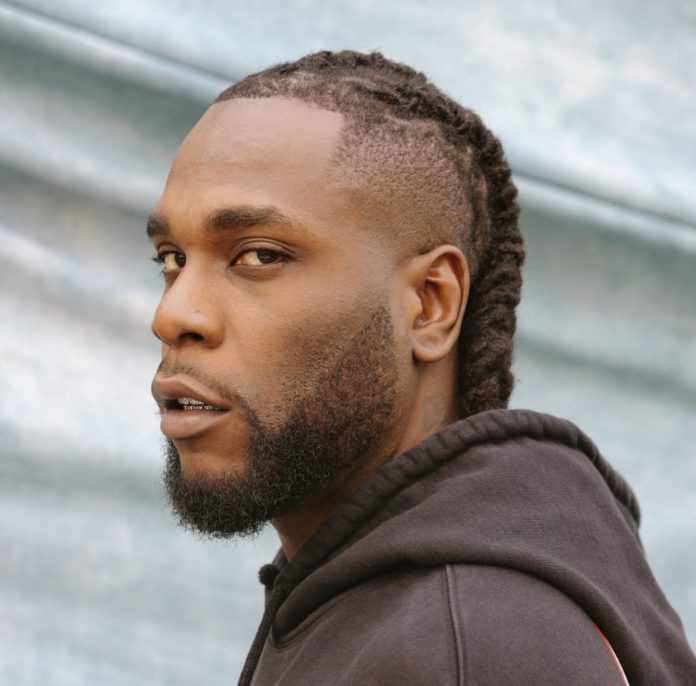 On Sunday, the Nigerian Police disclosed that popular Nigerian singer and Grammy award winner, Burna Boy, would be questioned during the investigation of a shooting that happened at a club in Lagos.

Flowing the incident, five policemen connected to the singer had been detained by the Lagos State Police Commissioner’s Special Squad, for an attempt of killing after they shot two persons – Irebami Lawrence and Tolu, at Club Cubana in Lagos last Wednesday.

Olumuyiwa Adejobi, the Lagos State Police Public Relations Officer remarked that to uphold a thorough investigation of the case, Burna Boy would have to be investigated and questioned.

The Police PRO disclosed this on Twitter when a Twitter user said, “This has nothing to do with Burna Boy. The duty of the police guard to Burna Boy is to protect his life. So sir, forget what some Burna haters said about him. Please carry out our investigation with due diligence sir.” Responding, Adejobi said, “Exactly what we will do. But there is no way the police would want to have a detailed investigation without interrogating Burna Boy. No way.

“So the level of involvement of everyone in the incident will determine his punishment or otherwise. We should not preempt what the report will reveal.”

King of Boys 2 is coming out soon – Kemi Adetiba