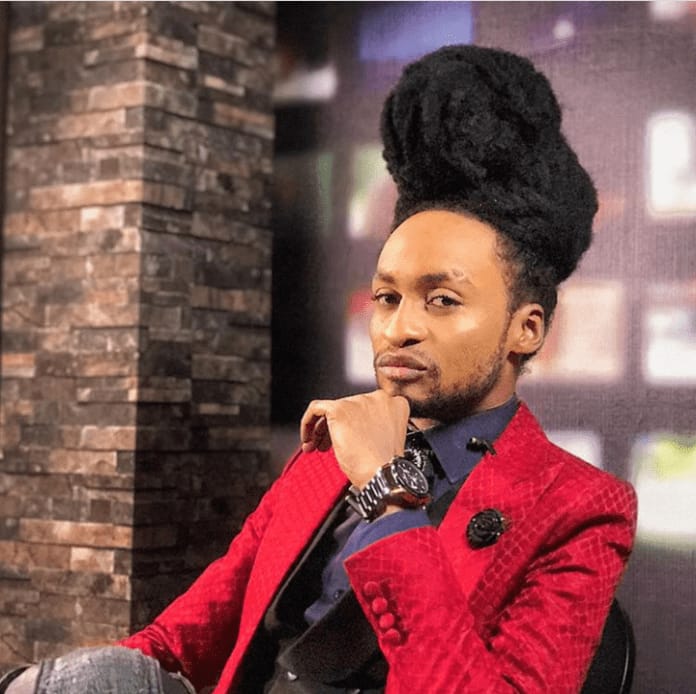 In a statement issued to Newsmen, the Bodex Social Media Hangout organised by Volt Media, which was said to hold on July 31, 2022, at Radisson Blu Hotel in Ikeja, Lagos is an annual event designed to celebrate principal actors within the digital media space.

The lead consultant of Volt Media Advisory and convener of the event, Florence Hungbo, noted that the event would be filled with varieties adding that the choices of Gbenga Adeyinka and Denrele Edun as the hosts of the event were influenced by the duo’s creative prowess.

Florence stressed that “This year’s edition is strictly by registration and invitation. We have a variety of speakers, moderators, panelists, and observers such as Iyabo Ojo, Aproko Doctor, Efe Omorogbe, Omojuwa and other media personalities. Stakeholders such as the National Drug Law Enforcement Agency Economic and Financial Crimes Commission, Lagos Metropolitan Area Transport Authority, Ministry of Information and the Nigeria Police Force will also be on hand to discuss the Impacts of Social Media On Law Enforcement.

Meanwhile, comedian and master of ceremonies, Gbenga Adeyinka, would anchor the main event with the theme, Social Media X- Redefining the Narrative, however other entertainers expected at the event include Skales, Humblesmith, Ara, Wale Thompson, DJ Kexzy among others

Music producer, Max Lord charged with 8 counts of possession of...

Pasuma: I won’t stop infusing Hip Hop into my Fuji