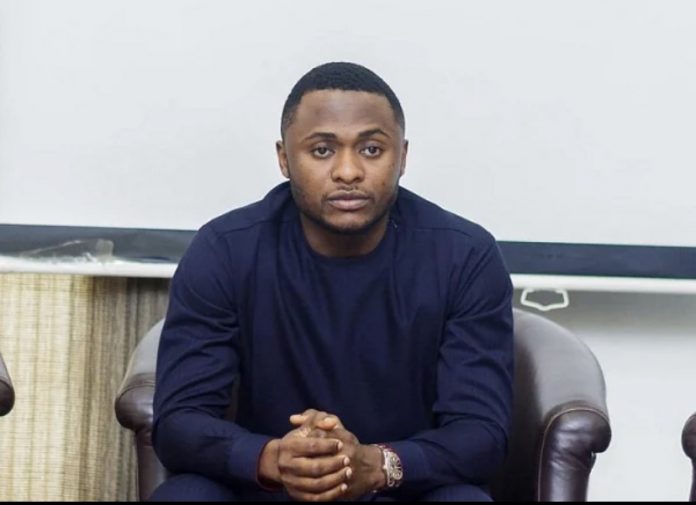 Ubi Franklin, the Nigerian music executive, has been threatened with legal actions by Sandra Iheuwa, his baby mama, for posting pictures of their daughter on social media.

The drama started earlier on Wednesday after Franklin shared a picture of himself alongside Ariella, their daughter, on his Instagram story.

His action appeared to have infuriated Iheuwa, as she called out the music executive on her Instagram page.

“Do not post my daughter anywhere on your platform. You have never provided for her since she was born, and up to till this moment, not a single kobo, even when you had access to her you still didn’t bring a single kobo,” she had written.

“If I take it there and file for child support in the US from the day she was born, you will pay through your nose and if you can’t pay, you’ll face jail time, if you ever enter the US.”

Reacting to the threats, Ubi shared more images of himself alongside the girl.

“We will be obsessed forever,” he captioned one of the pictures wherein he was taking the girl for a walk at Legoland in Dubai.

But in a quickfire response, Iheuwa told the founder of Triple MG record to “lawyer up,” adding that she would be taking legal action against him.

“Lawyer up! It’s all fun and games until it gets real in the U.S court of law. This isn’t Naija court where you can bribe. Let’s see who laughs last. My actions will speak louder. Let’s go.”