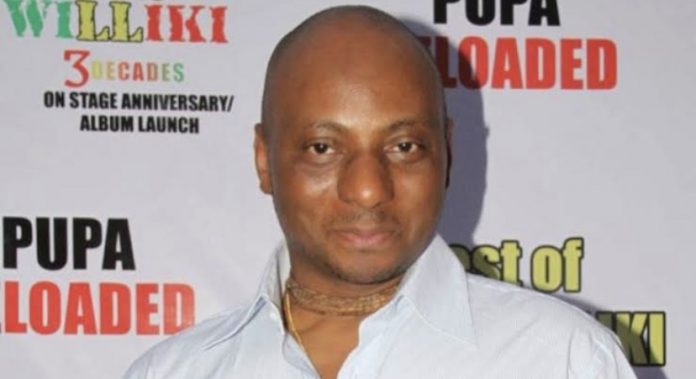 Former president of the Performing Musicians Association of Nigeria, Bolaji Rosiji, has died at 56.

In a press statement made available to The PUNCH, the talented musician was said to have died on December 5, 2021, after a brief illness.

The statement was signed by Olayemi Esan, the Public Relations Officer, Gaurapad Charities, titled, ‘Nigerian philanthropist and former PMAN president, Bolaji Rosiji passes on,’ read, “This is to announce the passing into glory, Mr Bolaji Rosiji who died on Sunday 5th December 2021 at 5.30 pm at the Lagoon Hospital Ikoyi after a brief illness.

“Until his death, Rosiji, was the Founder of Gaurapad Charities founded in 2004, Former PMAN President, Former Director of NDL and the former Secretary-General of the Nigeria Network of NGOs. His tireless efforts to make his companies progress by leaps and bounds, as well as his attitude, guidance and effort, is worthy of applauds. He is survived by a son, Narada Alvin and siblings.”

The family of the late musician however noted that his funeral arrangements will be communicated shortly.

Residents around Yendi-Zabzugu-Tatale resort to tricycles over bad roads

I have no problem with Lizzy Anjorin, she should stop cursing...