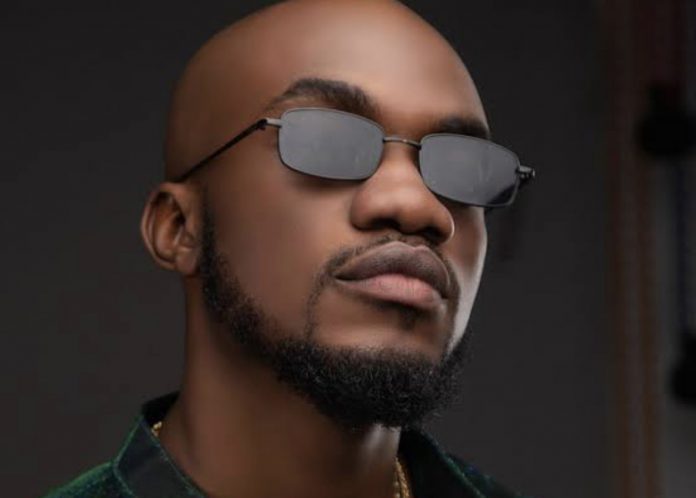 Ghanaian dancer and singer, Mr. Drew, who tweeted his desire to meet and greet American singer, Usher, has finally made his desire come true.
Mr. Drew took to Twitter on Saturday morning, ahead of the Global Citizen concert in Ghana to express his readiness to do anything just to meet Usher who was billed to perform.
The dancer tweeted saying it would be appreciative if he was connected with Usher Raymond because he has been of great influence on his career.
“I need to link up with @usher, his music and craft have had a huge impact on my career and has contributed to the artist I am today .. I am gonna need y’all help to make this happen Ghana #seleey @GlblCtzn.” Drew tweeted.
However, a viral video circulating on the bird app shows that Mr.Drew has finally made his dream come true by contacting with his mentor, Usher.
The video captured Mr. Drew having a conversation in a video call with the singer Usher.
It was not clear what they were discussing but fans are excited for the Ghanaian singer and are hoping for a feature soon.
Meanwhile, Usher Raymond also started as a dancer just like Mr. Drew and honed his craft till he became a world star.
He was billed to perform alongside SZA, Stormzy, Tems, Sarkodie, Stonebwoy, and a host of surprise artistes in Ghana at the Global Citizens Festival over the weekend

Controversial winner sees Japan into round of 16

US Militia Leader Guilty Of Sedition In Capitol Assault

Superstar Adele wins Album of the Year, two other categories at...

Nigeria rapper dies after releasing song where his mother dreamt he...