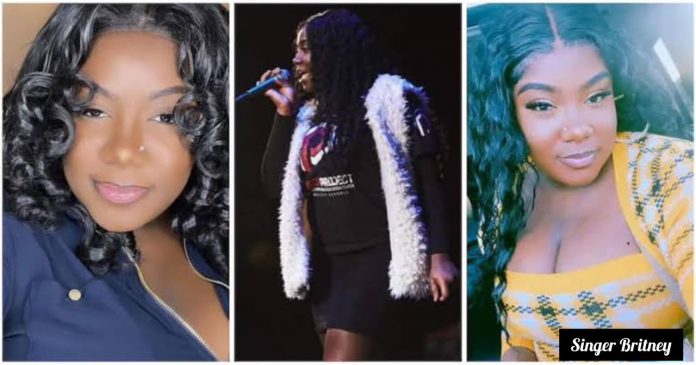 According to police, Britney and her sister-in-law, Tyona were involved in a fight or altercation before the shooting on November 21 at 1 am, which resulted to the latter shooting the deceased.

Columbus police say they were called around 1 a.m. to the East Side on a shooting report.

When officers arrived, they found 22-year-old Britney Boateng, of the Southeast Side, with a gunshot wound. Boateng was pronounced dead at the scene by paramedics.

Tyona Dodson, 41, the deceased’s sister-in-law, has been arrested for the deadly shooting that occurred overnight in East Columbus.

Meanwhile, police has arrested the sister-in-law and charged her with murder.

God has my support and I will continue to win –...