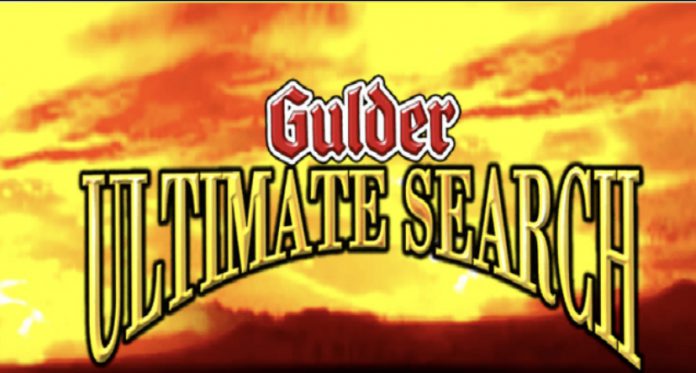 Gulder Ultimate Search (GUS), the outstanding reality television show of the early 20s, is making a comeback after seven years.

The reality TV series officially started in 2004 and saw 11 seasons before its sudden interruption in 2016.

Nigerian Breweries (NB) Plc declared openly the recovery of the reality TV tagged the comeback 2021 edition with the “The Age of craftmanship.”

Corporate Affairs Director of Nigerian Breweries Plc, Sade Morgan, said the enrollment will kick off on September 1 and round-up September 8, 2021.

The TV premiere is set for October 16, 2021, and will run till December 19, which will be the grand conclusion.