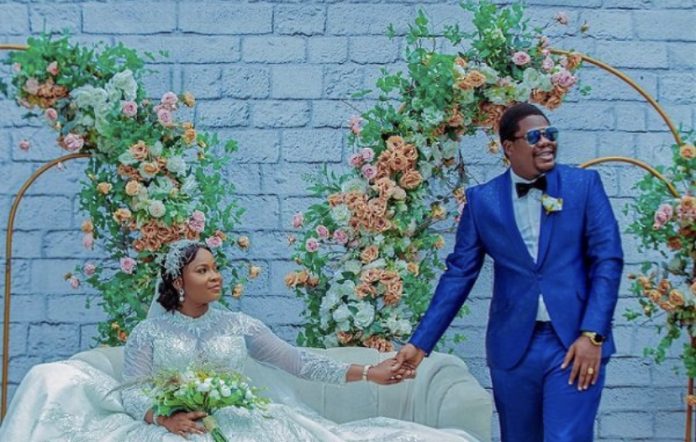 Debo Adedayo, better known as Mr Macaroni, has retracted his initial assertion that he got married to Mummy Wa.

He had recently spurred mixed reactions after he declared that he was engaged to Kemi Ikuseedun, known as Mummy Wa,

Confusion was activated by his earlier post in what he claimed to be their wedding photos.

Earlier, it was validated that the two skit makers did not marry aswidely assumed.

In a Twitter post on Tuesday, which happens to be his 29th birthday, Mr Macaroni reversed his words to say he is not married.

“Thank you all for your kind messages. 29 feels good! Confession: I’m not married ooo.”

“I don’t get offended when someone calls me ugly. It’s a compliment” — Actor, Charles Ndawurum reveals.

Latif Wassily: How Memories Kept This Bakery Alive for Over A...

ANC shedding supporters rapidly, but this isn’t necessarily a win for the...