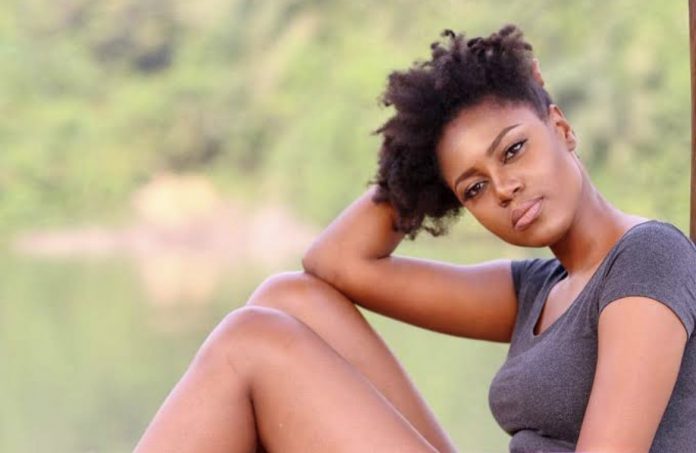 Award-winning actress and movie producer has expressed how difficult it is for one to find true love in Ghana.

According to her, despite her tireless efforts to find love, she hasn’t been able to find one stating that Ghanaian men do not love her.

She noted that she has shown interest in a few who haven’t done the same for her.

“Finding love in this country is quite difficult. Ghanaian men don’t love me. I’ve met a couple of people that I liked they didn’t even believe that I liked them,” she stated in an interview on Kingdom Plus.

The actress added that she has lost interest in finding love leading her to stay away from sexual relations in the last two years.

This she said is because she can control herself.

“After a year I went straight without it. I can control myself when it comes to that. I don’t have a love interest even though I wish I did,” she said.

I am unbothered being called ‘one-hit-wonder’ – Zlatan