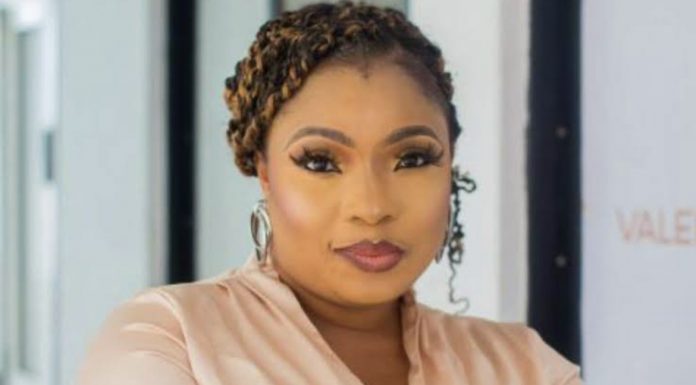 Laide Bakare, has taken to her Instagram page to issue a rigorous warning to her colleagues in the movie industry who she contends are making awful comments about her on several blogs.

She became the talk of the town after she announced that her 13-year-old daughter gave her brother, Dammy, a Mercedes Benz for his 9th birthday.

While many fans flocked to her comment section to congratulate her on her family’s recent blessings, particularly because she also recently bought three luxury cars in less than a month, others expressed doubt over the fact that the 13-year-old gifted her brother a car.

She, has, however, said, “This is a public announcement, this is a clear warning to anyone from my industry who has gone publicly online to comment trash about me on these blogs and others if you ever see me anyway, pls keep your distance or else you go collect o”. She wrote.

BBNaija star, Laycon, blast troll who said “he is not worthy to be called a rapper”

Dlamini-Zuma calls for Ramaphosa to step aside over damning Phala Phala...