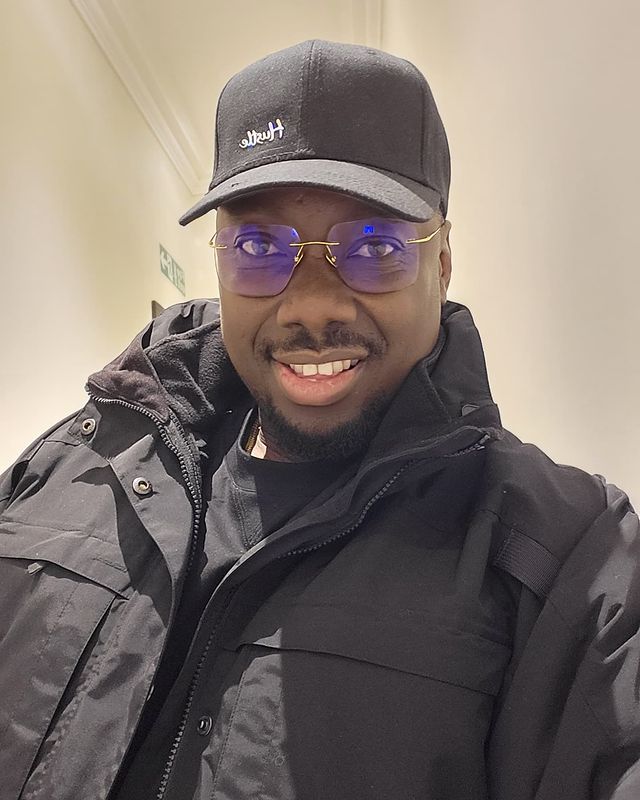 The billionaire reportedly arrived the premises of the NDLEA headquarters, Abuja on Thursday around 9am where he was interrogated over alleged suspicious payment made into his account by three convicted drug lords in India, Malaysia and Nigeria, for some hours before he was granted bail at 2pm.

He was permitted to go home after about five hours of being interrogated at the NDLEA office to return at a future date with some documents for vetting.

BBNaija star, Laycon, blast troll who said “he is not worthy to be called a rapper”