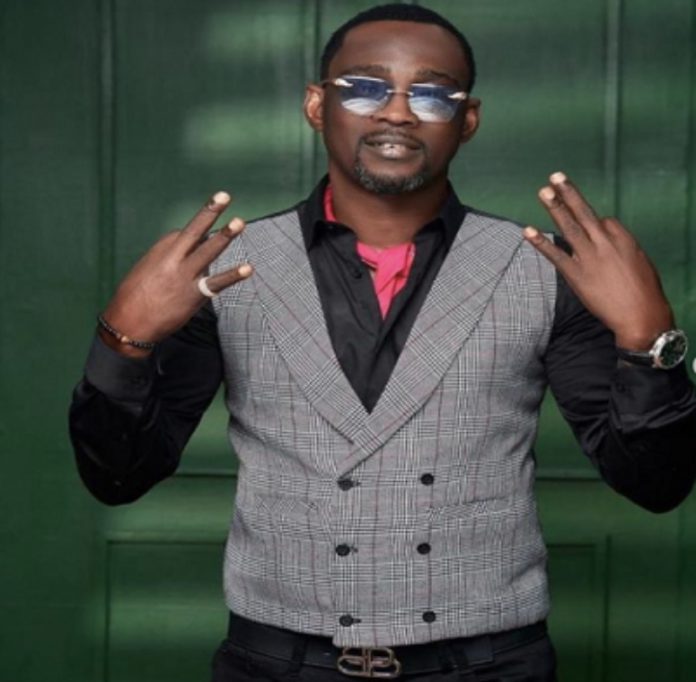 Fuji singer, Wasiu Alabi Pasuma aka ‘Oganla one’ has revealed plans to collaborate with a number Hip Hop and Afro beats youngsters doing great things in the music scene locally and globally.

In an interview with GoldmyneTv, the Fuji icon indicated he already has plans to work with Buju, Fireboy DML, Joeboy and possibly Wizkid.

He said he’s one Fuji artiste who believes in infusing Hip Hop into his musical genre which is something he has done in the past and will continue doing.

Oganla also disclosed he has many other Hip Hop artistes he intends to collabo with.

Pasuma said: “I thank God that we’re not where were coming from, everything is moving on accordingly. And the music itself, Fuji music, our genre is still relevant and we the singers, the frontliners, we still there and are making it worthwhile.

“I just have to give thanks to God for making it possible for us to still be there and be relevant.

“So, trying to infuse Hip Hop into my Fuji is one thing I’ve been doing for a very long time and I won’t stop doing it. I still have many of them I want to collabo with.”

Sisi Arrives in Armenia in First Ever Visit by an Egyptian...

BBNaija Season 7: Nigerians shows support for Chizzy as he plots...