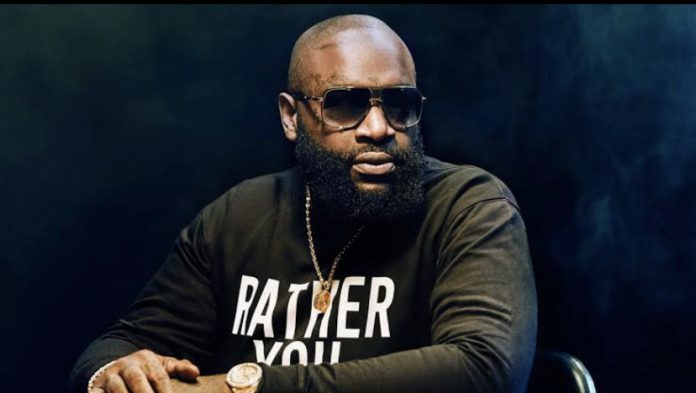 Popular artiste, Rick Ross has urged the youth in Nigeria to set themselves apart by outworking their peers.

He said this while addressing an audience about his journey to success after his appearance in Lagos for an Easter concert.

“What I do want to say to youngsters, the young black boys around, is to make sure we spend time wisely.

“We have to make sure we outwork everyone around us. It’s important.

“I was a youngster. It’s what I told myself. I wanted to outwork everybody.

“Hustling and working are all that make you get the money. Nobody will give you sh*t.

“You have to separate yourself from everybody in the room. How do you do that? Outwork them,” he said.

Rick Ross last visit to Nigeria was in 2012, when he came to Lagosfor the Summer Jam Fest concert.

His 2022 Lagos show, called ‘Rick Ross Live In Lagos’, was held on April 14, at Eko Hotel and Suites, Victoria Island.