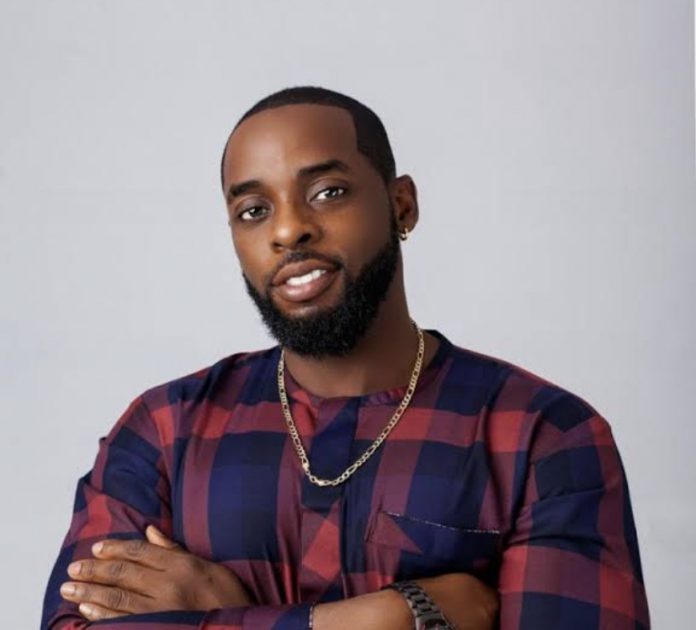 Popular filmmaker, Tosin Igho, has said that directors who demand sex in exchange for roles should be arrested and made to face the wrath of the law.

He told news outlet, “When making a film, casting is very important. If one casts for reasons other than talent and suitability for roles, one would have oneself to blame. Aside from that, anyone who does that (sex-for-roles) should be arrested and made to face the repercussions of their actions.”

Igho also stated that he wasn’t worried that directors were usually relegated to the background, unlike actors. He said, “Nowadays, things are starting to change because of social media. It actually depends on one. If one wants to be a famous producer, one can find a way to it. There are producers who are as famous as actors.”

“For some people, fame is very important. I can understand because nowadays, fame sometimes translates to finance. Some people want fame for different reasons. If a director wants to be famous so as to push their work, that is fine. That way, they don’t have to depend on actors (for publicity for their works).”

“For some of the films I do, I still produce the background music. After some years, I hope to start my record label. That was one of my first passions, although (making) films has always been number one. I will still go back to start a record label and sign some artistes.”

Sharing his emotions about the disposition of music videos stirred out these days, he said,

“The difference between our era and now is that back then, we used to tell stories and things were 100 per cent related to the videos. But these days, directors use abstract themes to create music videos. Things are becoming more surreal. However, that is understandable because one cannot keep doing the same things over the years. Things have to change.”