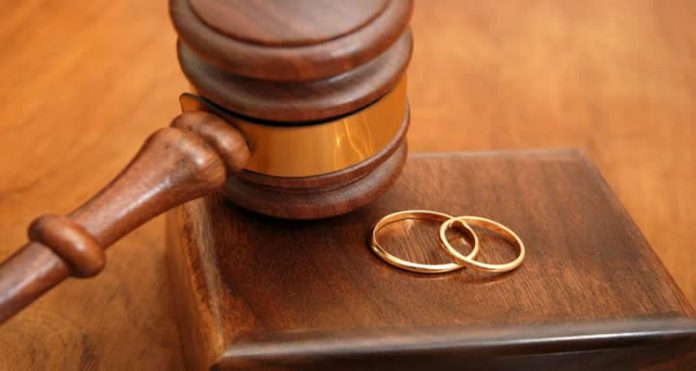 A 68-year-old man identified as Raphael Chidi, has been arraigned before an Ogba magistrates’ court, over an attempt to kill his wife with cutlass.

According to the prosecutor, DSP Kehinde Ajayi, the accused chased his wife, Obiageli, out of their house with a cutlass in the middle of the night for refusing to yield to his sexual demands.

“Raphael and his wife, Obiageli, had been having constant quarrels over many issues, including sexual demands. The man was heard complaining that Obiageli did not allow him to touch her at night, while she insisted that he would not touch her unless he started treating her as his wife and took care of her needs,” he explained.

Following investigation, the police disclosed that the union was almost at the verge of breaking down before the recent incident took place.

The Magistrate, Mrs E. Kubeinje, granted the accused bail with sureties and adjourned the case.

I will not take COVID-19 vaccines – Kogi Governor, Yahaya Bello