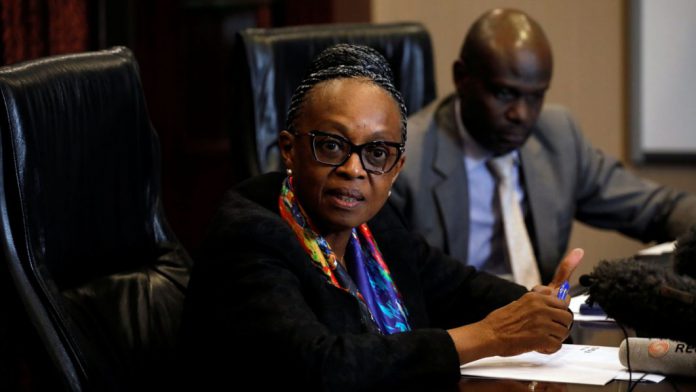 World Health Organisation (WHO), revealed that Africa recorded 1,821 monkeypox cases in 13 countries, with 109 laboratory-confirmed infections in nine countries as at June 28, 2022.

During a virtual press conference, WHO explained that the number of confirmed cases accounts for two percent of the more than 4,500 confirmed cases worldwide. It added that there are a large number of suspected cases in the region, 81 per cent of which are in the Democratic Republic of the Congo (DRC), underlining the need for increased diagnostic capacity.

According to WHO, outside the six countries in Africa with a history of human transmission, monkeypox has also been reported in three nations, which previously had no case. They include Ghana, Morocco and South Africa, which have confirmed the disease in two patients with no travel history, suggesting there is a high possibility of local transmission.

In reaction to this new development, the health body said it was working with relevant authorities to boost surveillance and laboratory diagnosis for detection and curtailment of the disease.

Moeti said: “The geographic spread of monkeypox to parts of Africa where cases have never been detected before is a worrying sign. It is critical that we support national efforts to boost surveillance and laboratory diagnosis, which are the cornerstones of disease control”

WHO noted that many years of research have led to development of new and safer (second- and third-generation) vaccines for smallpox, some of which might be useful for monkeypox, even as one of them (MVA-BN) had been approved for prevention of the illness, though supplies are limited.

The body is working closely with member-states and partners to define what type of coordination mechanism could be put in place for fair access to vaccines. There are many regulatory, legal, operational, technical and other issues to clarify before an allocation mechanism is fully operational.

Meanwhile, with limited vaccines and antivirals, WHO does not recommend mass vaccination for monkeypox, but rather targets vaccination for people who have been exposed or at high risk, including health workers, laboratory personnel and outbreak team responders.

Ndidi Injured Again, Out For Weeks

Muchelule tribunal to reconvene on Feb 9 after winding up witness...