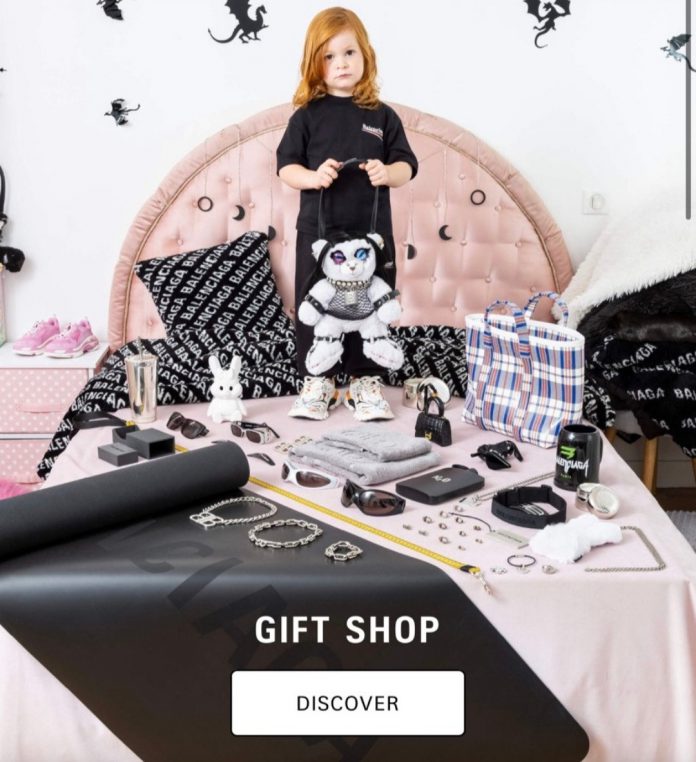 The fashion giant posted images of children cuddling the dubious soft toys to its online store.

The adverts were meant to promote items in their gift range – including reusable coffee cups and dog harnesses.

In one image, a ginger-haired girl was seen sporting a branded t-shirt while holding a leather strap connected to a white soft toy.

As well as having spiky leather bracelets around the bear’s arms and legs, the soft toy contained a chain and padlock around its neck.

To compound issues, a court document is visible in one of the ad photos. The document include words like “pornography” and “sexual intercourse”.

Parents slammed Balenciaga and accused them of sexualising children.

TV host, Tucker Carlson, also discussed the advert on TV and called out he brand.

In the wake of the controversy, the fashion designers removed all their online content on Instagram before new images were posted on Monday.

You can’t continue being president if you are old – Mahama...