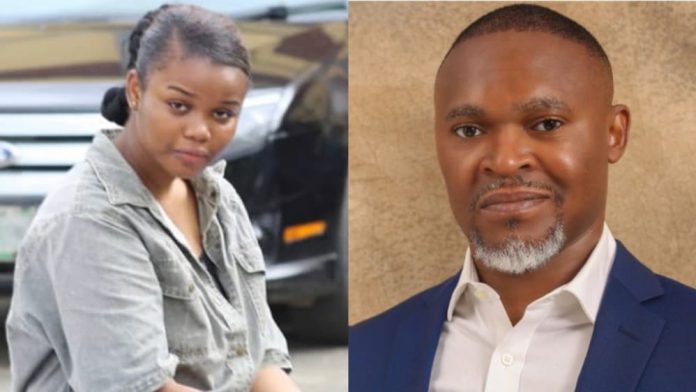 Chidinma Ojukwu, an undergraduate of the University of Lagos who was arrested for killing SuperTV CEO Usifo Ataga, recounted how she carried out the act.

In an interview with an NTA News correspondent, Chidinma revealed that they met at a party through Usifo’s friend who was dating her friend. According to her, it was also the first time they slept together.

The UNILAG student who disclosed that they were both high when they got into a fight at the shortlet apartment they lodged, said she tied his hands while he was sleeping and stabbed him repeatedly before stealing his money “which was what she wanted”.

She also explained that she fled with some of his items because she felt there will be a manhunt for her.

When asked why she never asked Usifo for money before stealing and also killing him, she said he had never agreed to give her money. Chidinma also said there was no agreement on the amount he will pay her after they had sex.

Biden, Macron Pledge To Support Ukraine’s Fight ‘As Long As It...

IMF, World Bank, others to partner on $5.2 billion for Ukraine