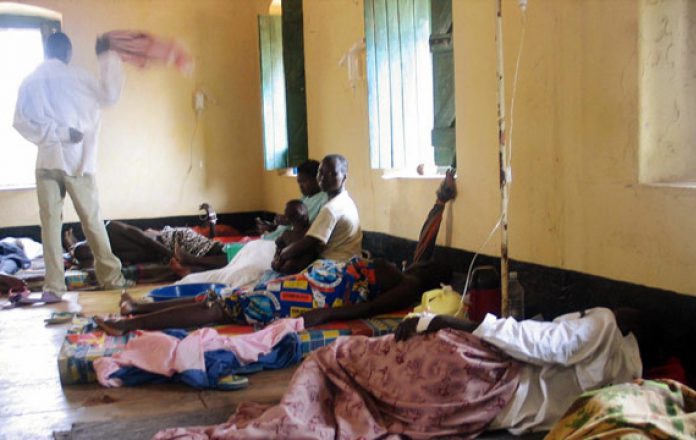 104 people have reportedly dead in Niamey, the Niger capital following a cholera epidemic that has seen 2,874 cases in six regions.

This was announced by the Ministry of Health.

On August 19, the ministry had reported 845 cases and 35 deaths in Niamey and four regions, Maradi, Zinder, Dosso and Tahoua, all of which border Nigeria, which is also affected by the disease.

As of September 1, the death toll had risen to 104 out of 2,874 patients and “a case-fatality rate of 4%,” according to figures released Friday by the Ministry of Health’s Epidemic Surveillance and Response Directorate.

The age group between 15 and 37 years is the most affected by the epidemic, says the ministry, which announced “the extinction” of ten “outbreaks” out of the 28 “active” throughout the country.

With the support of Médecins sans Frontières (MSF), the UN and the European Union, Niger is trying to curb the epidemic by multiplying awareness campaigns, distributing products to treat water and disinfecting public places, public transport and wells in infected villages.

The health authorities urged the population “to urgently present themselves in a health centre” as soon as “signs” of cholera appear, including “diarrhoea and vomiting”.

“Abroad-based Nigerian men who go back to their villages to find...