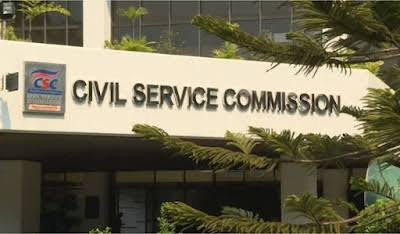 Rev. Fr. Godfrey Gopep posited that the Federal Government should review the retirement age for civil servants in Nigeria to 70 years.

The cleric stated this in his sermon on Sunday while lamenting the challenges retirees face.

He noted that the review would also reduce the falsification of age by people seeking to be employed.

According to the cleric, due to the high rate of unemployment, most citizens start jobs in their 40s.

“I want to call on the Federal Government to review the retirement age of civil servants from 60 to 70 years.

“Those who get employed a bit late can have enough time to contribute their quota to the development of the nation.

“It will also curtail the act where people reduce their ages just so that they can get employed”, he added.

Gopep urged government at all levels to create job opportunities and an enabling environment for the private sector to thrive and create jobs.

He also advised young people to acquire skills instead of waiting for white-collar jobs that are scarce.