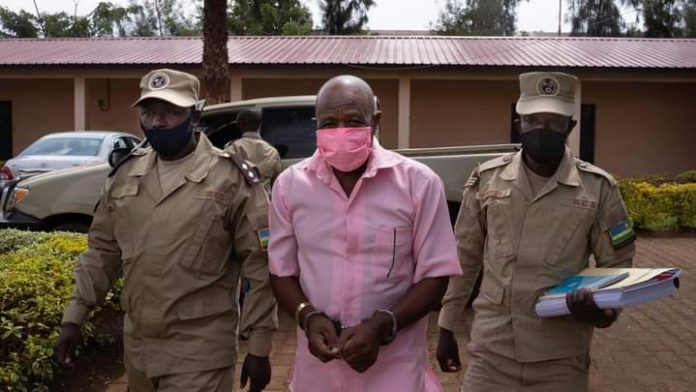 A court in Rwanda has found the hero of the Hollywood film, ‘Hotel Rwanda’, Paul Rusesabagina, guilty on terrorism-related charges.

The 67-year-old was found guilty on Monday, September 20, 2021 despite previously rejecting all charges.

The payments pertain to Rwanda’s 1994 genocide in which an estimated over 800,000 people were massacred.

Local media reports cited the trial judge, Beatrice Mukamurenzi, as saying on Monday that “They should be found guilty for being part of this terror group – MRCD-FLN.”

“They attacked people in their homes, or even in their cars on the road travelling,” the judge added.

Mr Rusesabagina was allegedly abducted from Dubai in 2021. He was overdue put on trial in his native Rwanda.