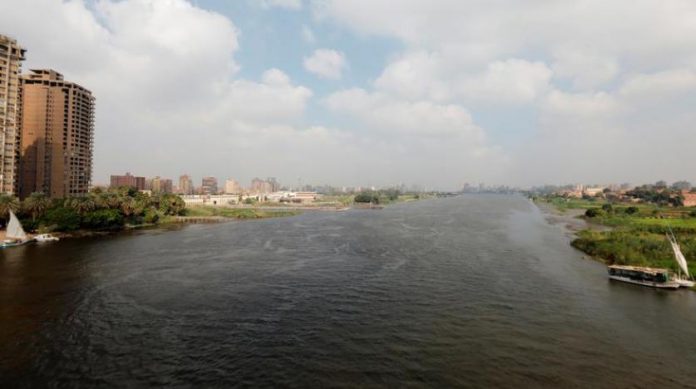 The Minister of Water Resources and Irrigation, Mohamed Abdel-Aty declared tha Egypt is seeking to achieve optimal use of water resources through its national irrigation projects.

He stated that the current water projects are meant to realize the optimal use of water resources and improve the economic and social conditions of farmers.

According to official statements, Egypt is suffering from scarcity of freshwater resources. It has entered the stage of water poverty, with the per capita share at less than 1,000 cubic meters annually.

The Nile water accounts for more than 90 percent of Egypt’s needs, or 55.5 billion cubic meters.

Cairo is is anticipating a water shortage as Ethiopia operates the Grand Renaissance Dam (GERD) on the Nile River.

During a meeting with his aides, Abdel-Aty issued directions to proceed with the national project to rehabilitate canals.

Financial allocations have been made to rehabilitate canals with lengths of up to 424 km in preparation for offering them to contractors, bringing the total covered by the project to 8,915 km so far.

It was gathered that Egypt has embarked on implementing a strategy to manage and meet water demand until 2037, with investments nearing $50 million.