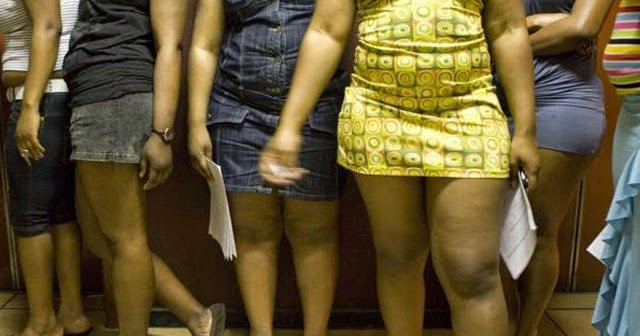 Some sex workers in Accra, Ghana have announced an increase in their charges which they attributed to economic hardship.

The sex workers revealed that the increment in fuel prices coupled with general constraints, have affected their work so badly that they had to increase their charges.

Their clients are now being charged between $50 and $300 for a brief session lasting between 15-20 minutes and as much as $300 for a full night.

It was gathered that the sex workers urged their clients to bear with them over the increase.

King Misuzulu hunts a lion ahead of the entering the kraal...