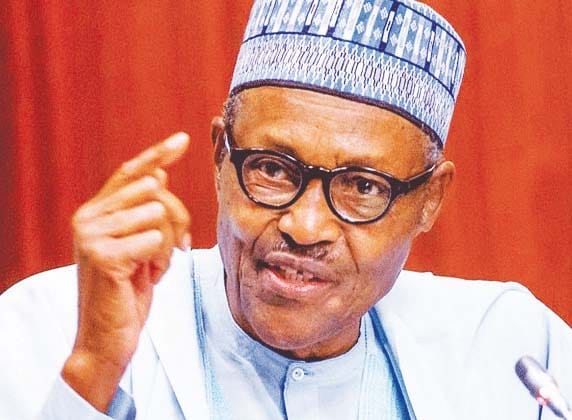 Nigerian President, Muhammadu Buhari has expressed his disappointment towards the security system of Kuje Prison, questioning its effectiveness.

During his visit to the Medium Security Custodial Centre, Kuje, Abuja, he was shown round the bombed-out section used to access first, and the records office which was set on fire, and was informed that the invaders launched an attack on all cells in which Boko Haram terrorists were held.

At the end of the tour, Buhari questioned: “How did the defence at the prison fail to prevent the attack? How many inmates were in the facility? How many of them can you account for? How many personnel did you have on duty? How many of them were armed? Were there guards on the watchtower? What did they do? Does the CCTV work?”

“I am disappointed with the intelligence system. How can terrorists organise, have weapons, attack a security installation and get away with it?”

The president said that he is expecting “a comprehensive report” on the incident.

Meanwhile, The Nigerian Correctional Service revealed on Wednesday that among the 879 inmates that escaped from Kuje Medium Security Custodial Centre in Kuje, Abuja, 443 have been recaptured, while four inmates died after terrorists attacked the centre Tuesday night.

It should be recalled that terrorists had stormed the custodial centre and breached the fences with explosives before releasing hundreds of inmates, including 64 Boko Haram captors kept in the facility.

The Chief of Defence Staff, Lt. Gen. Lucky Irabor, who toured the breached facility, stated that about 64 Boko Haram fighters held in the facility all escaped from custody.

The Islamic State in West Africa Province (ISWAP) has, however claimed responsibility for the attack on Kuje Prison in Abuja.