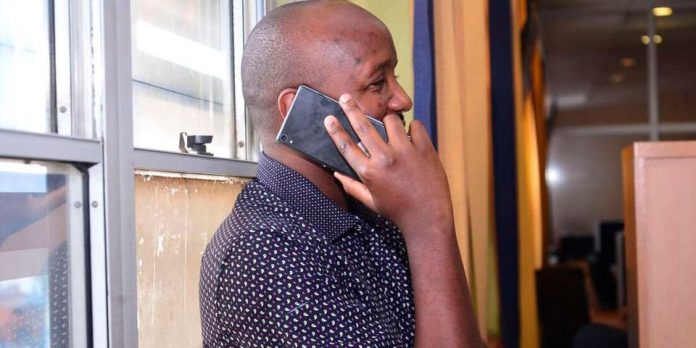 According to the latest data by the Communications Authority of Kenya (CA), domestic mobile voice traffic, both on-net, and off-net, fell between January 1 and March 31 by 7.7 percent and 1.4 percent, respectively.

“This is mainly attributed to the conclusion of promotions that were running during the previous quarter,” the regulator said.

Calling rates have become punitive for many mobile phone users in Kenya since last year after the State imposed a higher tax through the Finance Act, 2020, in a bid to collect at least Sh8 billion in extra revenues from Safaricom, Airtel, and Telkom Kenya.

The charge was passed on to consumers, with Airtel increasing the cost of making calls to Sh2.78 per minute and Safaricom to Sh4.87 per minute for peak time from Sh4.30.

The impact of the reviewed call and data costs has hit consumers with many of them reducing the length of time spent talking on their phones.

This has also hit collections from levies imposed on mobile services. Data by the Kenya National Bureau of Statistics (KNBS) showed that airtime and call data tax collections fell by 19.8 percent or Sh7.4 billion last year due to reduced use following increased excise duty.

Luis Suarez refuses to apologise for Ghana handball in 2010

Messi fumes as he misses penalty and warns Argentina of Australia’s...

Sylvester Oromoni: We will establish evidence of massive cover up, Falana...