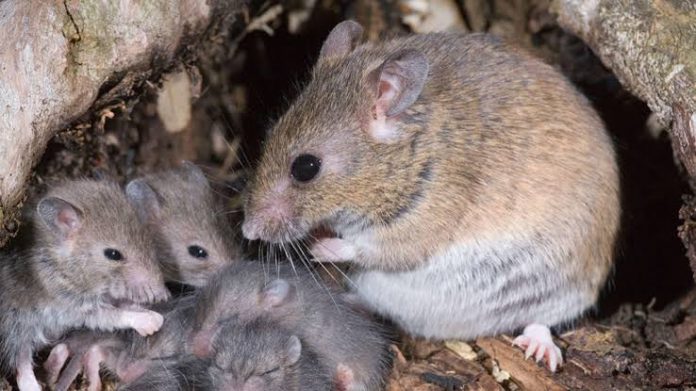 Bauchi and Ebonyi States have recorded new deaths as a result of Lassa fever. It was gathered that Nigeria’s death toll from the disease since the beginning of 2021 rose to 92.

The NCDC disclosed this in its latest situation report on the outbreak of the disease in the country on Tuesday, December 28.

Lassa fever is an acute viral illness and a viral haemorrhagic fever first reported in the Lassa community in Borno State when two missionary nurses died from an unusual febrile illness.

Since then, Nigeria has continued to report cases and outbreaks and the disease is increasingly recognised to be endemic in many parts of West Africa.

Lassa virus is transmitted to man by infected multi-mammate rats and humans become infected from direct contact with the urine and faeces of the rat carrying the virus.

Data from the report for Week 50, which covered December 13 to 19, revealed that three more deaths were reported in the week under review.

According to the NCDC, a total of 190 new cases were suspected in 11 states and the Federal Capital Territory (FCT), but just 10 cases were confirmed in four states which include Edo – two, Ondo – four, Bauchi – three, and Ebonyi – one.

The number of new confirmed cases, the NCDC stated, is the same as the figure reported in the previous week.

“In total for 2021, 17 states have recorded at least one confirmed case across 66 Local Government Areas,” it said. “Of all confirmed cases, 83 percent are from Edo (43 percent), Ondo (35 percent), and Taraba (five percent) States.

“The predominant age group affected is 21 – 30 years (range: <1 to 70 years, Median Age: 29 years). The male to female ratio for confirmed cases is 1:0.9. The number of suspected cases has decreased compared to that reported for the same period in 2020.”

Zimbabwe: 20,000 Schoolgirls Pregnant within a Year

“Abroad-based Nigerian men who go back to their villages to find...