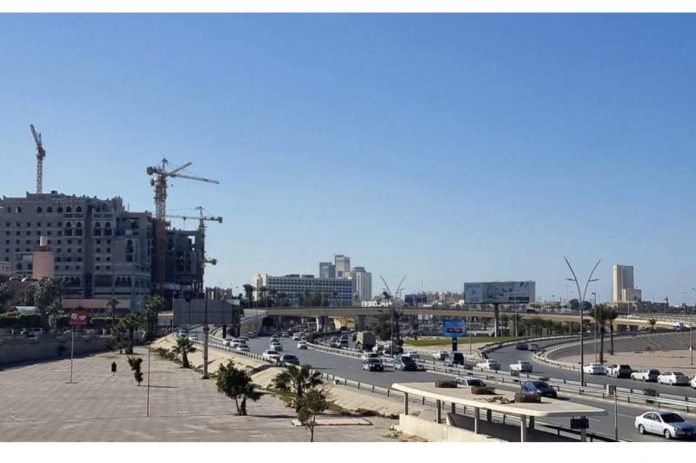 Libyan prosecutors instructed that the country’s culture minister, Mabrouka Touki should be arrested as part of an investigation into alleged corruption in the handling of state funds.

According to the statement released on Wednesday, prosecutors questioned Ms Touki and ordered her to be held on charges of “falsifying official documents to complicate the processes of review and oversight of public spending”.

The charges relate to alleged corruption in the conduct of a contract for maintenance works on ministry buildings which were already refurbished.

Ms Touki, who is an academic with a degree in nuclear physics, was appointed minister in March as part of the country’s interim unity government.

Her arrest came a week and a half after Education Minister Moussa Al Megarief was arrested in an inquiry into a lack of schoolbooks.

DJ cuppy gives reasons why she quit being a DJ