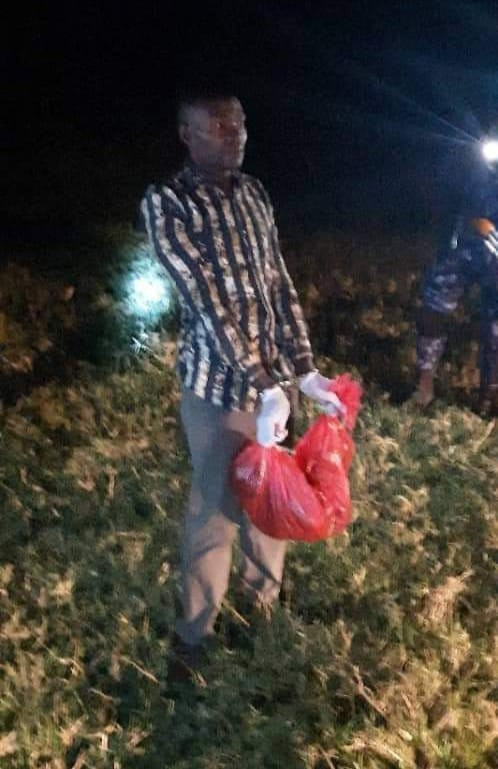 The Territorial Police in Isingiro district, Uganda, has arrested a man for allegedly killing his 8-month-old son.

According to ASP Kasasira, the suspect who is also a teacher at Green Stone Primary School allegedly strangled his son, Asiimwe Julius, to death on Sunday March 13, dumped the body in a swamp after a domestic misunderstanding with his wife, Atuhaire Gift,20.

Kasasira told the press that on Monday, March 14, a report of a missing child was filed upon which the suspect was apprehended and on interrogation, he confessed to killing his child.

Monday then led the police to the scene where they retrieved the body and took it to Mbarara Regional Referral Hospital Mortuary for postmortem.

Kasasira stated that police condemns all forms of violence and urged members of the public to always report to the relevant authorities in times of grievances for mediation and reconciliation.

Feminism led to increase in domestic violence in marriages – Pete...

South Africa’s unemployment rate is now highest in the world –...