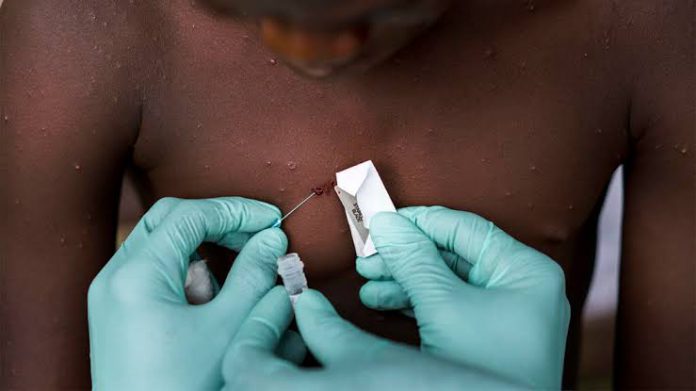 Nine people have died of monkeypox in Congo in 2022, while Nigeria has recorded its first death from the disease this year, the countries’ health authorities said.

Dr. Aime Alongo, chief of the Sankuru health division in Congo, said on Monday that 465 cases of the disease have been confirmed in the nation, making it one of the worst-hit in West and Central Africa, where the disease is endemic.

The persistence of the disease in Congo is due to the consumption of dead monkeys and rodents, Dr. Alongo posited.

“The residents enter the forest, pick up the corpses of monkeys, bats and rodents which are the reservoirs of monkeypox,” the official added, urging those with monkeypox symptoms to visit a health center to isolate themselves.

Nigeria, meanwhile, recorded its first death from monkeypox this year in a patient with underlying medical conditions, the diseases control agency said on Sunday.

Who leads NPP for 2024 presidential election?