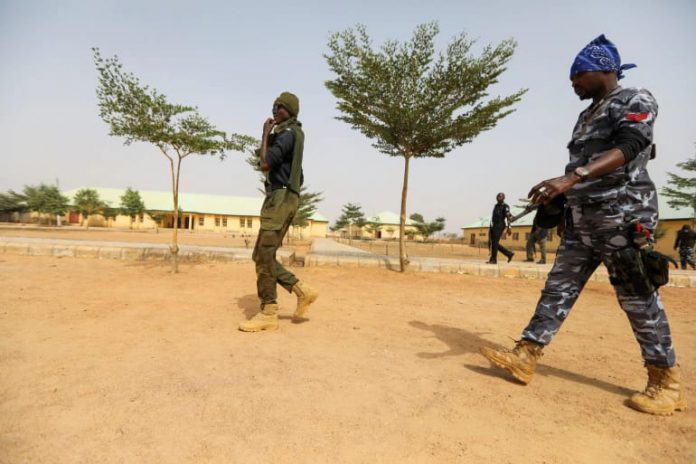 At least 20 people have been killed in Sokoto state, Nigeria when gunmen attacked a market and torched cars.

The state official and local member of parliament disclosed this to the Press.

The killings in Sokoto state on Saturday came as armed gangs continue to wreak havoc in the northwest of the country.

It was reported that Bandits in the region have stepped up kidnappings of school children and villagers for ransom since December, disrupting everyday life for millions of people.

“The bandits in large numbers killed at least 20 people that we have seen and counted and set nine vehicles on fire,” he told the Reuters news agency.

Meanwhile, Hussain Boza, a local member of parliament in Sokoto, blamed the attack on a lack of adequate security in the state.

Parts of Sokoto, like other neighbouring states in the northwestern part of the country, are under a telecommunications blockade as part of a security operation to disrupt the operations of the armed gangs.