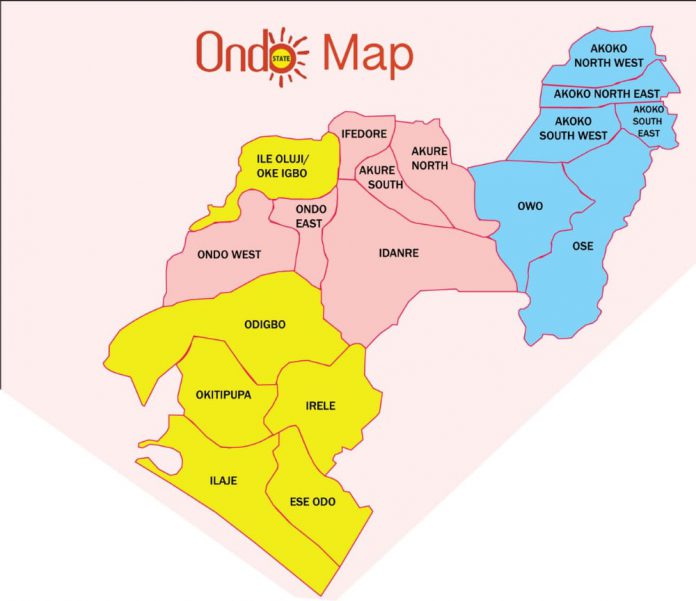 The Ondo state government conducted mass burial for 496 unclaimed corpses deposited at the mortuaries of the University of Medical Science Teaching Hospital in Ondo and Akure.

According to the Special Adviser to Governor Rotimi Akeredolu on Health, Dr Francis Faduyile, the decision was taken after he and other government officials embarked on an assessment tour of the morgues in the two health facilities.

Faduyile said they observed with dismay their gory state, adding that the facilities were jam-packed with unclaimed bodies for over a year.

He noted that due process was followed in carrying out the mass burial after he informed the state Governor through a memo, on the need to decongest and rehabilitate the morgues.

“Mr. Governor did not hesitate to approve the memo to carry out the proposed mass burial activities, so as to avoid an imminent outbreak of epidemic diseases in the state.”

“In all (the morgues), 87 bodies were identified/known with their name tags while 409 were unknown and a total of 496 bodies underwent mass burial.

“The 21-day ultimatum as publicised on prints and electronic media commenced on the 1st of August and lapsed on the 21st of August, 2022. Thereafter, preparations for the mass burial commenced.

“On Friday, September 2nd, 2022, the mass burial was carried out, with the protection of security operative.

“The bodies were buried in a deep grave of 10 by 10 feet wide, and 18 feet depth, at the allocated land by the state government”.

Okupe Remains DG Of Campaign Council, His Suspension Is Unfounded –...

North Korean sentenced to Death for Smuggling ‘Squid Game’ into the...