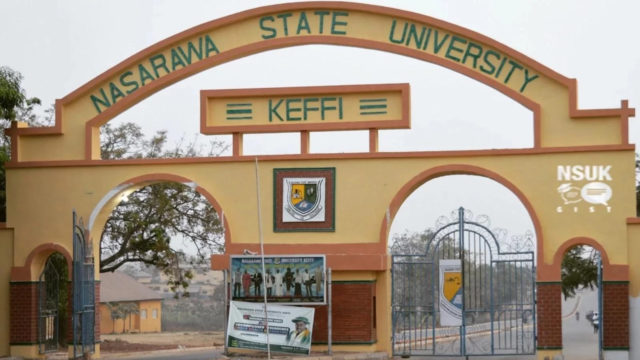 The students of Nasarawa State University in Keffi (NSUK) are reportedly being terrorized by armed robbers.

The robberies have reportedly been going on for over a month and many students have been attacked, raped and severely injured.

It was gathered that the armed robbers, who are said to be in their numbers, usually invade the students’ hostels, and break their doors to gain access to their rooms, where they rob and attack them.

According to one of the affected students, “My school has been under robbery attacks for over a month now. Students are being shot, injured, and even raped.

Police here are not doing anything about it and it getting worst by the day. Please, we need urgent help.”

“My home is Barack” Michelle Obama uses her relationship as an...