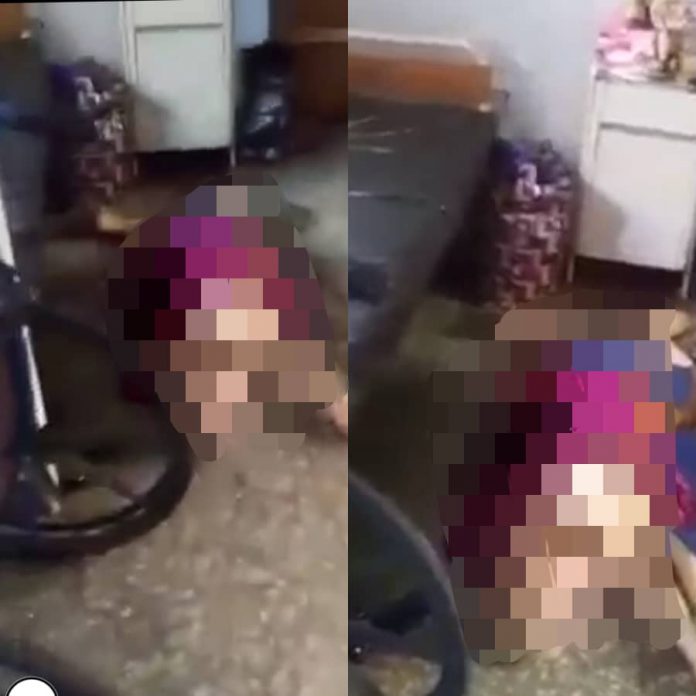 A Pregnant woman in labour has died after she allegedly fell off a delivery bed in the General Hospital, Ogwashi-Uku community in Delta state.

According to reports, the deceased, Ann Nwabunor, was rushed to the hospital late at night to welcome her first child but the nurses on duty allegedly slept off after the lady’s caregiver went home to pick some delivery items.

The caregiver returned to the hospital only to find the woman dead on the floor while the nurses were sleeping.

A video recording of the incident which has gone viral shows a light-skinned woman lying lifeless while the person behind the camera lamented over the ”lackadaisical” attitude of personnel at Ogwashi-Uku General Hospital.

We can’t turn our back on oil exploration – President Buhari...