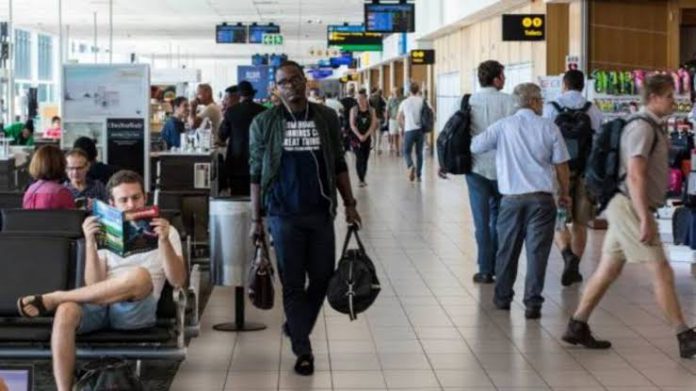 Mseleku stated this on Thursday during ‘The Morning Show, a programme monitored on Arise News, where he also noted that the bilateral agreements being signed by both countries would be fully implemented in the coming years.

He said: “Yes, Nigerian businesses are operating in South Africa, and this issue was raised in 2019 when President Buhari was in South Africa specifically referring to Access Bank and Air Peace. Today Access bank has opened a bank in South Africa and is active and Air peace is flying to South Africa.

“So, the issue is that we must encourage more businesses that want to go to South Africa from Nigeria to do so particularly in the financial sector.”

He noted that some South African companies in Nigeria were pulling out of the West African country, which he said was one of the reasons for the visit by South Africa’s president.

On bilateral agreements signed, he added: “There is this notion that we just meet each other, sign agreements and that is how we keep the friendships. But these two presidents are very clear that it is not the kind of relationship they are looking for. They are going to supervise, work, and have joint reports on implementations because they are serious on getting things actually working.

“So, this time around, I promise you, in two years’ time when we see President Buhari in South Africa, we wouldn’t be saying was there half implementation or no implementation, I can promise that more of these agreements would have been implemented,” he stated.

Kenya teachers get bail after forcing pupils to simulate sex

Tanzania: Samia Suluhu to be sworn in as first female President