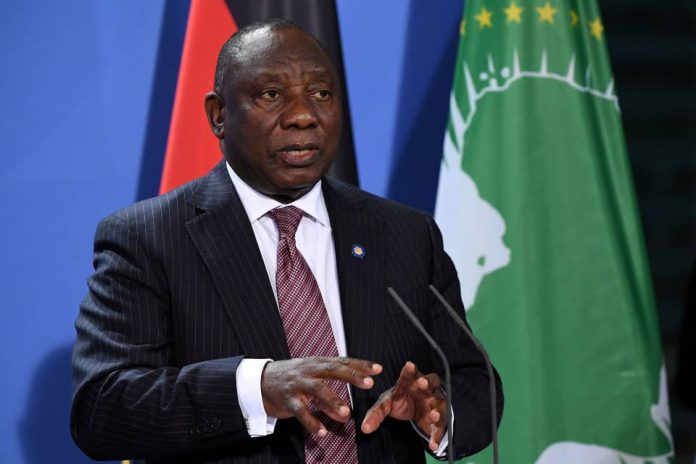 According to Reuters, global authorities have reacted with alarm to the new coronavirus variant, Omicron, which was detected in South Africa, with various countries re-imposing travel curbs.

South Africa had earlier said it was being punished for its advanced ability to detect new variants early, as bans and restrictions threaten to harm tourism and other sectors. read more

“We need to resist unjustified and unscientific travel restrictions that are damaging the economies and sectors of the economies that rely on travel. There is a world order where a country’s wealth is the difference between sickness and health,” Ramaphosa stated during a speech at the opening of the China-Africa Summit in Dakar.

Meanwhile, Senegal’s President Macky Sall, who hosted the summit, affirmed that Africa was in solidarity with South Africa and Africa “will not close its doors to South Africa.”

Zimbabwean Woman commits suicide after her husband stole her money to...