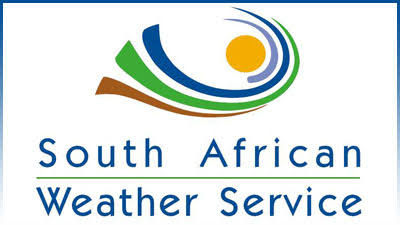 The South African Weather Service (SAWS) has revealed that the country is expected to experience damaging winds, disruptive rain as well as a high fire danger conditions and icy weather for parts of the country.

SAWS also issued a Yellow Level 2 Warning for disruptive rain as well as localised flooding at informal and formal settlements in the City of Cape Town, western parts of Cape Winelands and Overberg Districts as well as Swartland Municipality over the Western Cape, mainly in the early morning.

The weather department also warned that it will be windy in the east of the Northern Cape with cold to cool light rain and showers while the Western Cape will be cloudy and cool with isolated rain and light snow on the extreme north-eastern mountain peaks.

In KwaZulu-Natal, the weather will be fine and cool.

“It will become partly cloudy in the afternoon with isolated showers and thundershowers in the south. Windy conditions over the western high ground or closer to the Drakensberg Mountains. The wind along the coast will be moderate southerly to south-westerly,” SAWS added.

“Ooni and I are serving Nigeria by having many wives” –...

It’s “premature” and “unrealistic” to think the COVID-19 will be over...