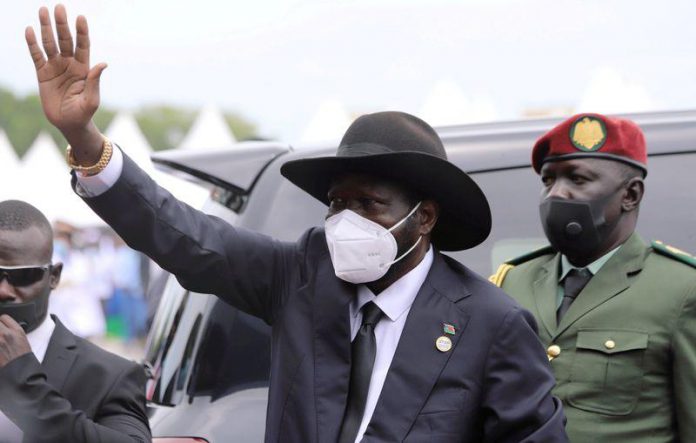 The President of South Sudan, President Salva Kiir has reportedly appointed General Santino Deng Wol as the new head of the army, as part of a wider reshuffle within the government.

This was disclosed to Reuters by Kiir’s spokesman, Ateny Wek on Sunday, April 11.

The director general of the security services and the deputy minister of defence were also replaced in the reshuffle.

“It was a routine reshuffle,” Wek said, adding that the president had also fired the minister for presidential affairs and replaced him with a former adviser.

Recall that South Sudan erupted into civil war soon after securing independence from Sudan in 2011, leading to an estimated 400,000 deaths and one of the worst refugee crises on the continent since the 1994 Rwandan genocide.

Despite the formation of a government of national unity in 2020, implementation of the 2018 peace accord has stalled and authorities have blocked humanitarian access to areas where conflict has restarted, a recent U.N. report srated.

Possibility of many ANC MPs voting for Section 89 report ‘should...