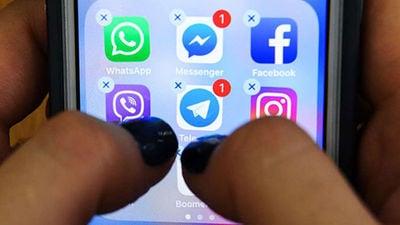 The Ugandan government has announced that the misuse of internet will now attract hefty fines and longer jail terms, following amendments on the Computer Misuse Act 2011 that were passed last week.

The amendments, which is awaiting the president’s signature to become law, is aimed at enhancing the provisions on unauthorised access to information or data, prohibit the sharing of any information relating to a child without authorisation from a parent or guardian, and to prohibit the sending or sharing of information that promotes hate speech.

According to the new law, one will face a fine of Ush16 million ($4,200) or face 10 years in jail, or both, for unauthorised sharing of people’s data.

Equally offensive will be information shared to ridicule others. Any misleading or malicious information about or relating to any person through a computer and offenders could face up to seven years in jail.

In reaction to this new development, the opponents claimed it they would take away their right to access information.

Mathias Mpuuga, the leader of the opposition in parliament, said that the new law would be challenged in the Constitutional Court on the grounds that it is inconsistent with some provisions of the law on the rights of the citizens.

During the debate on the Bill, MPs only rejected the clause that sought to bar convicts from holding public office or running for elections in 10 years.

The current act has been used by police to arrest critics and online trolls who post about the first family and other government officials.