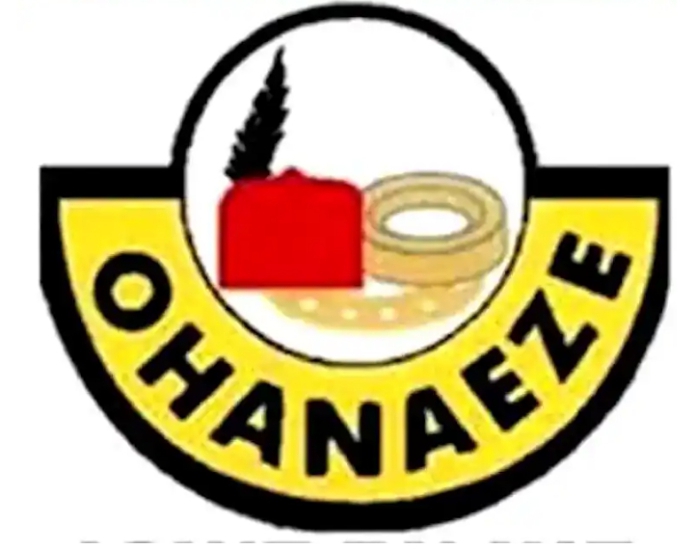 Apex Igbo socio-cultural organization, Ohanaeze Ndigbo, yesterday, threw its support behind the Presidential candidate of the Labour Party, Mr. Peter Obi, saying, it is the turn of the southeast to produce the next Nigerian President.

Ohanaeze said that going by the principles of rotation and zoning of power in Nigeria which has been in existence since 1999, it is the turn of the South East of Nigeria to produce the president in 2023.

The group said its resolve for the 2023 general election has been constant, consistent, and very clear; without any form of equivocation whatsoever.

In a related development, Chief Charles Udeogaranya , a former presidential aspirant in the 2019 general elections, has warned Nigerians to prepare to live in poverty, concrete hardship, and acute economic austerity if they fail to vote for the right candidate in 2023.

Meantime, Nigerian students have vowed to mobilize 10 million votes across the country for the candidate of the Labour Party (LP), Mr. Peter Obi in the 2023 presidential election.

According to a statement by Dr. Chiedozie Alex Ogbonnia, National Publicity Secretary of Ohanaeze Ndigbo Worldwide: “Ohanaeze Ndigbo has canvassed to various eminent persons in Nigeria, seeking their support for the president from the South East come 2023. We are delighted by the responses from various groups and highly placed patriotic Nigerians.

What happened to hiplife and Azonto — KOD questions Ghanaian artistes...

JUST IN: Buhari to unveil redesigned naira notes on Wednesday