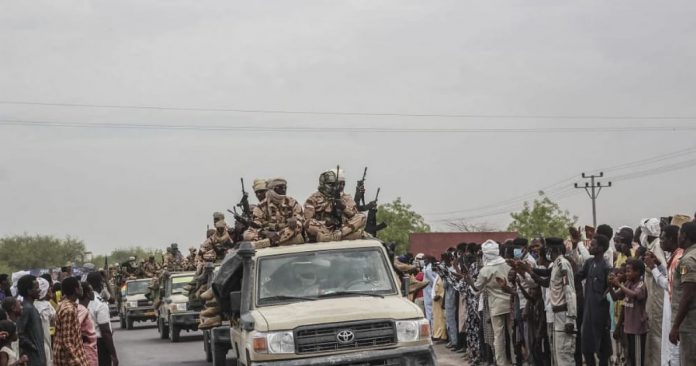 Boko Haram militants have reportedly killed at least 10 Chadian soldiers in an attack on a military unit in Lake Chad province near the Nigerian border on Tuesday.

In a statement by Chad government, the unit had been dispatched as a precursor to setting up an army post on the island of Bouka-Toullorom, between the villages of Ngouboua and Kaiga, where Boko Haram has carried out several offensives in recent years.

Militants attacked early on Tuesday morning, killing around 10 men and wounding several others, the statement read.

The group has spread to the swampy Lake Chad zone in the west of the country, where the armies of Chad, Nigeria and Niger have been fighting the Islamist militants for years.

Despite efforts to push them back, Boko Haram militants killed 92 Chadian soldiers and wounded 47 more in March 2020.

Chad’s transitional government has vowed to more than double the size of its army by the end of 2022 to deal with security challenges, including threats from militants linked to al Qaeda and the Islamic State.