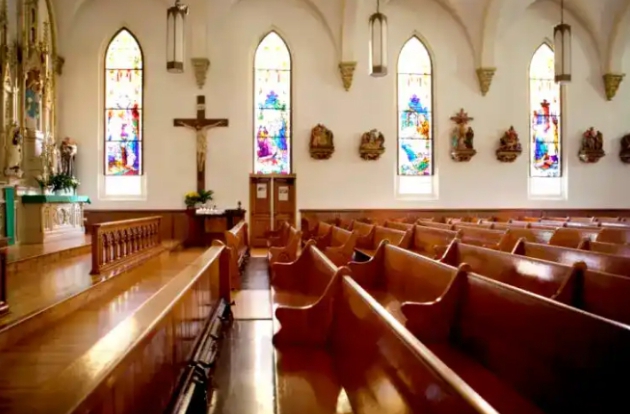 News gathered that the kidnappers stormed the adoration ground after midnight and started shooting sporadically into the air.

It was further learnt that the worshippers, including Fr. Ishiwu, scampered for safety and dispersed to different locations.

However, according to an eyewitness account, the kidnappers, who allegedly spoke pidgin English and Fulani languages trailed the cleric to the Parish House and threatened to burn church facilities if he refused to come out.

It was further learnt that when the cleric refused to heed to their warning, the kidnappers allegedly forced themselves into the Parish House through the church chapel which they cut open.

They allegedly whisked the cleric to an unknown destination when they gained access to his hiding place in the Parish House.

When contacted, the spokesperson for the Enugu State Police Command, Daniel Ndukwe, said he was yet to receive a detailed report on the incident.

LISTEN: ‘Any attack on police, is an attack on the state’...

Four nabbed after kidnapping Indian businessman at OR Tambo International