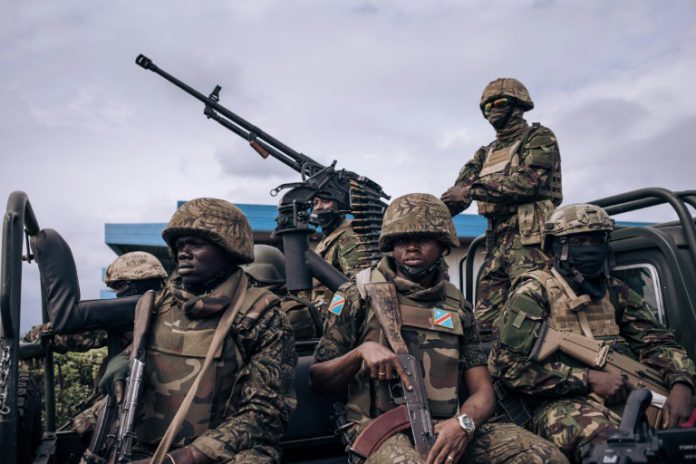 The criminals reportedly struck around 3pm, on top of the recently constructed Rumuokoro Flyover, in Obio/Akpor Local Government Area of the state, shooting sporadically at moving cars.

It was learned that the criminals had arrived at the scene earlier and hanged on for their victims and that the bandits operated successfully without interference from any counterforce.

An eyewitness said the development caused panic, adding that the criminals whisked away the yet-to-be-known personality whom the policemen were providing security for after killing four policemen in the convoy.

He said: “This afternoon, around 3 pm we heard gunshots on top of the flyover. We earlier thought it was security men that were shooting because they were in military uniform.

Akufo-Addo creates more jobs for youth even in economic hardship –...