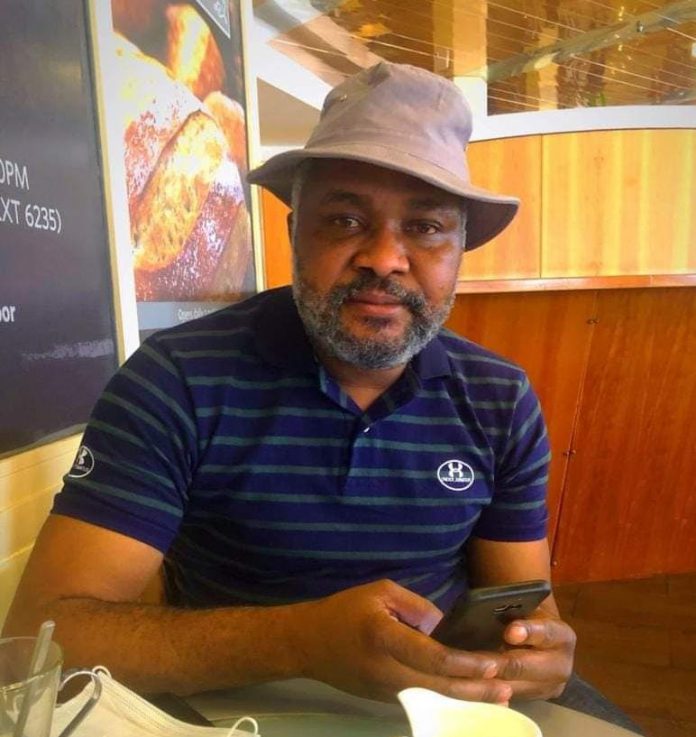 Democracy is indeed beautiful.  Beautiful is edifying because everyone has a say but the right thing is always done.

In one of its clauses, the king promised: “No free man shall be seized or imprisoned, or stripped of his rights or possessions, or outlawed or exiled, or deprived of his standing in any other way, nor will we proceed with force against him, or send others to do so, except by the lawful judgment of his equals or by the law of the land.”1
The king was thus prevented from arbitrarily changing or ignoring laws, with the Magna Carta establishing the rule of law that the monarchy must follow.

Due process continued to be a part of British law for centuries after the signing of the Magna Carta, but the relationship between parliament and the courts limited its application in practice. The courts did not have the power of judicial review, which would have allowed them to determine whether government actions violated the rule of law, and thus could not always enforce due process. Judges could not be as assertive in defending due process in the face of parliamentary action, with the opposite holding true in the United States.
Types of Due Process according to the expert and he reminds us that in the United States, due process is outlined in both the Fifth and 14th amendments to the Constitution. Each amendment contains a due process clause, which prohibits the government from taking any action that would deprive a person of “life, liberty, or property without due process of law.” The due process clause provides several types of protection.2
Procedural Due Process according to him Procedural due process requires that when the federal government acts in a way that denies a citizen of a life, liberty, or property interest, the person must be given notice, the opportunity to be heard, and a decision by a neutral decision-maker.2

“Again, the court answered in the affirmative. I am not sufficiently persuaded. First is that the constitution is silent in that regard. But can the judiciary not engage in judicial lawmaking to fill the gap when there is obvious lacunae?
Adding his voice to the debate, Dayo Akinlaja, SAN, said: “The reality on ground is that the court that gave this judgment is a court of first instance.

“There is as such a window of opportunity for an aggrieved party to appeal against the judgement. Having regards to the all important nature of the matter, it is certain that there will be an appeal.

“My own attitude is that the Court of Appeal should be allowed to decide the matter in a way and manner considered proper by that appellate court.”
While disagreeing with the judgement, Jubrin Okutepa, SAN, said: “This judgment, on the superficial level, seems very attractive and well intentioned to instill political sanity in our otherwise reckless political terrains.

“But beyond this and also scoring political debates, is there jurisdiction in the Federal High Court to make the orders it made, in the light of, and upon a dispassionate construction and interpretation of Nigerian Constitution 1999 (as amended)? I do not think so.”

“There is no power and jurisdiction in the Federal High Court to determine and declare that by constitutional misconduct of defecting to another political party other that the party upon which the governor and the deputy governor were elected, their seats had become vacant and to order the conduct of election to their offices.”

Similarly, Chief Mike Ozekhome, SAN, said: “I am of the firm belief that the judgement, shredded of all legal and factual details, cannot stand the acid test of constitutionalism, nor pass the furnace of appellate courts scrutiny. This is because the tenure of office of a governor and his deputy are constitutional matters.

“Perhaps, the jurist’s learned attention was not drawn to appellate decisions on this type of matter, which under the doctrine of stare decisis and judicial precedent, he ought to have followed meticulously.

“I humbly submit that a governor already sworn in cannot be removed by the Federal High Court through an originating summons. It will surely be set aside on appeal. Mark my words.”

A universal fact which is not I contention is the constitutionally protected right of appeal of the Ebobyi state governor and his deputy.

‘I Don’t Need A Verse From Sarkodie’ – Samini Rejects Proposal...