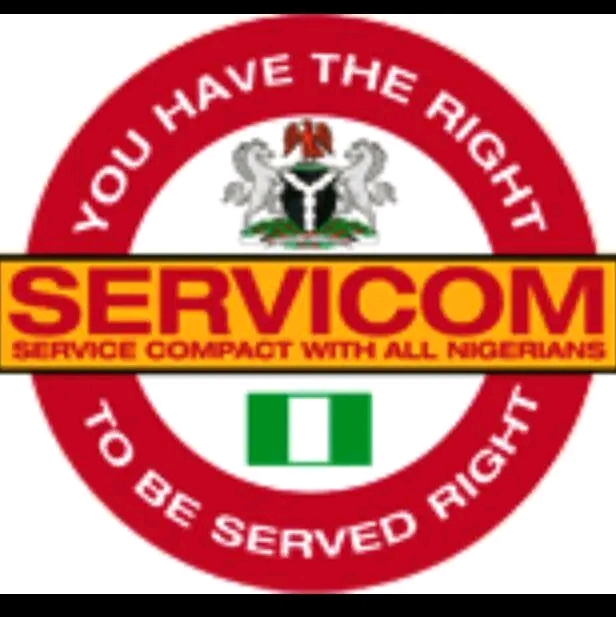 National Universities Commission Parastatals SERVICOM Committee, NUCPSC, yesterday, disclosed that workers in public universities in the country, especially lecturers who resumed duties a few weeks ago, after months of the strike, are weighed down by the loss of eight months’ salaries and other welfare issues.

The two-day meeting, which started Wednesday, took place at the University of Lagos, UNILAG, and had participants drawn from universities across the federation.

Kabir said: “Some lecturers sold land, cars and other personal items to survive the eight months of no salary. How do you get the best from them?

“Employee welfare is very critical to delivering quality services. We are faced with a situation where we have a population of students increasing astronomically, while funding is decreasing.”

CJN in Rivers, says Wike’s stewardship legacies will be hard to...