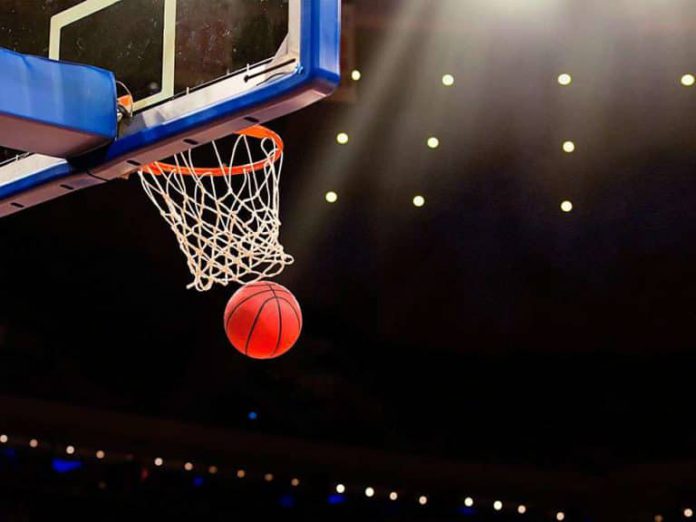 Twelve Schools across the country will from this Friday vie for honour in the 22nd edition of Nestle Milo Secondary School Basketball Championship slated to dunk off at the Indoor Hall, Nation Stadium, Lagos.

The Acting Chairman, National Collegiate Sports Foundation (NCSF), Mr. Iain Nelson, at a media conference held yesterday in Lagos, said the 22 years of continuous sponsorship in the life of any organisation is highly commendable and worthy of emulation, therefore the company deserves all the accolades for maintaining the sponsorship of this event despite some attendant challenges from time to time.

He also pointed out that over 12 alumni female players from this competition have represented Nigeria in AfroBasket, FIBA World Cup and Olympic Qualifying tournaments and Olympics prosper in which includes; Nkechi Akashili, Chioma Udiaja, Upe Atusu, Nkem Akaraiwe, Chidinma Nwakanwa and Patience Nene Okpe to mention but a few.

“These players could never have found themselves in such an enviable position without the platform created for them by Nestle Milo competition to be identified to further develop their skills.

“In the same vein, a lot of male players discovered through this championship have featured in the NBA and top professional leagues across the globe after their college education in the USA.”
The President, Nigeria School Sport Federation (NSSF) Mrs. Bisi Joseph, noted that Nestle Nigeria Plc has made significant contribution to the growth of sports in Nigeria and the creation of a bright future for young people by supporting ad promoting basketball in schools.

Meanwhile, the participating schools in both boy and girls  have been drawn into two groups. In boys category, Government Secondary School, Abuja, Bishop Dimieari Grammar School, Bayelsa and Victorroti Private School, Abeokuta will do battle in Group A while Topfield College, Apapa, King Amachree Academy, Rivers State and Dutse Model International School, Jigawa were drawn in Group B.

“I’m intentionally living life on my own terms” – Davido’s Babymama,...