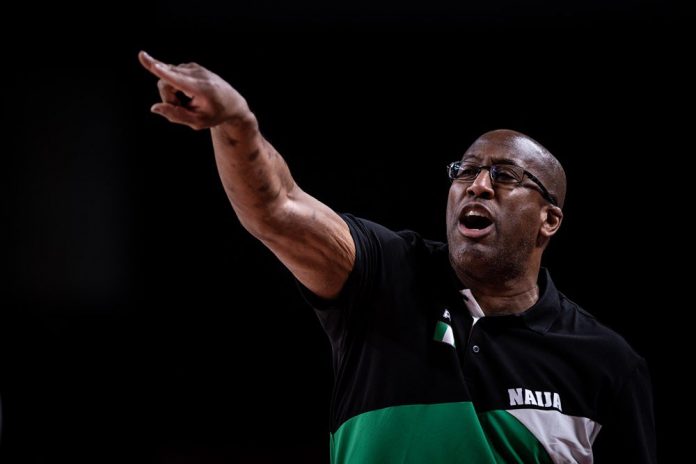 The NBA Associate coach was appointed as the manager of the team in 2020 after they secured their passage to the Tokyo 2020 Olympics games.

The build-up to the ancient games gave hope to the basketball followers within and outside the shore of the country.

But the results recorded in Japan were not encouraging which eventually cast doubt on the future of Brown staying in charge of the team.

Brown agreed to stay in charge of the team for the Afrobasket competition slated for Kigali, Rwanda starting from the 24th of August.

The Nigeria side is in the same group with Mali, Kenya, and Cote d’Ivoire.

Gold for oil agreement must go before Parliament – John Mahama